Learning to be my own saviour (and healing my inner child)

One day in 2003, standing on a stage, performing poetry at a spoken word show that I had put together with some friends, I spotted my dad in the crowd. An incredible sense of relief engulfed me. It was as if he was the only audience I needed to have in the room. My mother was also in the room, but my dad being there replays like a scene in the movie and evokes the same emotion each time. I have taken that image with me into my adult life, using it to help me resolve some of the issues that surfaced in my relationships, particularly the issue of trust and the anxiety I had about being let down. It seems like a cliché, but my dad (who later took his own life when I was 22) was terrible at showing up for me when I was younger. My parents divorced when I was young. He never paid for my school fees, and he hardly showed any support for my academic and other endeavours. He seldom called to check how I was doing. I have always kept that torch of disappointment burning. I even passed it on to
Post a Comment
Read more 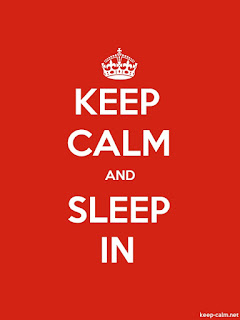 Diary of a sleep-deprived, overworked woman (clutching at her sanity)

I am who I am because of other women 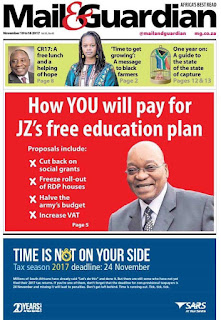 Whatchu Gon' Do With All That Land... 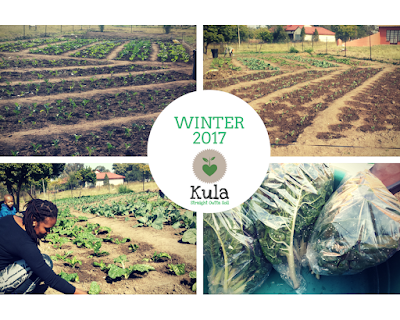 Journey of A Journalist Turned Agripreneur 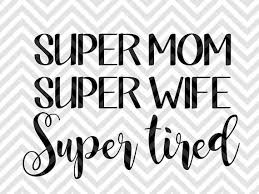 Why every mom needs a 'mom cave' 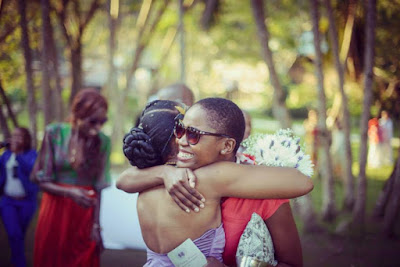 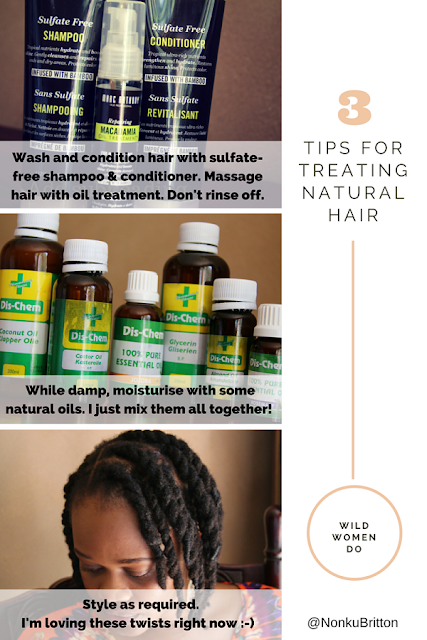 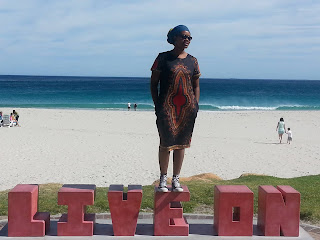 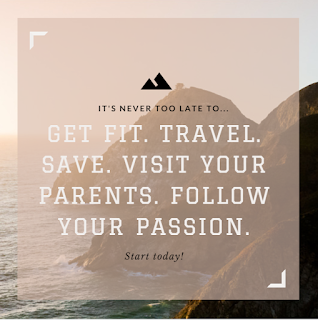 Nonkululeko (nee Godana) Britton-Masekela
I'm a mother, wife, daughter, sister, aunt. A dynamic woman. I love laughing/loving/playing out loud. I am a writer. I am a worker (online content/media specialist). I am a poet and poetry workshop/ session hostess. I am a agripreneur (I grow and sell organic vegetables). More at http://www.wellsaid.co.za